In the “decades” timeframe, we are in a Secular Bear Market which began in 2000 when the P/E ratio (using Shiller’s Cyclically-Adjusted P/E) peaked at about 44. The job of Secular Bear markets is to burn off outrageously high P/E ratios over one or two decades, until finally the P/E ratio arrives back at a single-digit level, from which another Secular Bull Market can emerge. See Fig. 1 for the 100-year view.

We are nowhere near the end of this Secular Bear Market, as the P/E is now about 22.3 (see Fig. 2 – a snapshot of http://www.multpl.com). Even though P/E’s are now just half what they were at their crazy peak in 2000, they are nonetheless at the very high end of the normal range and leave little if any room for expansion. This means that the stock market is unlikely to make gains greater than corporate profit growth percentage, if that.

In fact, since 1881, the average annual returns for all twenty year periods that began with a P/E at this level have ranged from -2%/yr to +7%/yr with an average of just 3%/yr.

This further means that above-average returns will only be available to actively managed portfolios. Buy and Hold is dead money in these circumstances, and is likely to remain so for years to come. The average duration of a Secular Bear Market is 17.6 years, and we are but 11 years into the current one.

If one is able to identify and take advantage of the Cyclical Bull Markets within a Secular Bear Market, quite satisfactory returns can be achieved even when the overall market goes nowhere or down. That is what our indicators and models are built to achieve.

The current value of the US Bull-Bear Indicator is 73.95, up for the second week after three prior down weeks, and solidly in Bull territory. See Fig. 3.

In the “weeks to months” timeframe (the timeframe monitored by the Shermanator), we are in a positive condition, and have been for several months. After the recent 4% pullback, a new push up has taken many indices back to their highs of the year, or higher.

The Shermanator did not go to “red” status during this pullback, as the number of sectors in “demand” mode remained higher than 30 throughout the pullback. The Shermanator gained 2, to 34, in the week. See Fig. 4.

It was a quiet week on the international front, with no new “shoes” dropping among the PIIGS countries of Europe, and no new tightening from China.

With no exceedingly bad international news to demand attention, the ongoing mostly good US economic news took precedence and the US market held the prior week’s big rally, adding an additional 0.25% – 2%. Many indices and styleboxes – small, mid, growth in particular – reached new highs for the last 2 or more years.

Because of the recent turmoil in International markets, both Developed and Emerging categories have remained lower ranked than most US styleboxes.

The “four horsemen of defense” – the SHUT sectors (“S”=Staples [a.k.a. consumer non-cyclical], “H”=Healthcare, “U”=Utilities and “T”=Telecom) – are all in the “Below Average” area of the Sherman Sheet p. 1 ranking table (Fig 5). The sectors most sensitive to a growing economy – the DIME sectors (“D”=Discretionary [a.k.a. consumer cyclical], “I”=Industrial, “M”=Materials, “E”=Energy) – are all in the “Above Average” area of the p. 1 ranking table. This condition – “DIME” ranked higher than “SHUT” – reflects the majority stance among institutional investors that the economy is growing and defensive positioning is not currently warranted.

Though it can change in short order, this positioning is common during decent uptrends and reflects the expectation among institutional investors that the uptrend is established and intact.

In summary, we are in Cyclical Bull mode within a Secular Bear, and now recovered from a modest pullback in the weeks-to-months timeframe. We expect that this Cyclical Bull will carry on – with pullbacks enroute – until the Bull-Bear indicator shows it has ended. We have no expectation as to the remaining duration of this Cyclical Bull, but confidence that our tools will detect its end in a timely and effective manner. Because we are in a Secular Bear, we have no expectations of runs of multiple double-digit consecutive years, and we expect a return to poor market conditions sometime down the road. Nonetheless, we remain completely open to any eventuality that the market brings, and our strategies, tactics and tools will allow us to successfully navigate whatever happens. 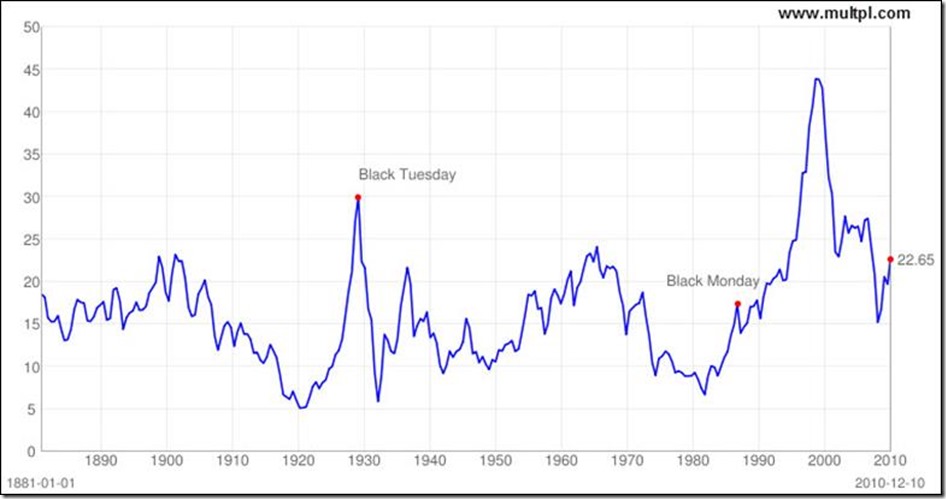